The PUDDLE JUMPER-PRO came to life as a challenge from the California sales rep (former World Tour surfer) Nate Yeomans. He and our General Manager, Ben Kelly (a skilled surfer himself) had been addicted to the PJHP the last couple years and wanted to re-visit and develop it into something more.

Simply put, they said: ”We want to stretch the PJHP into more of a shortboard, but have it still ”skate” easily, like the original and still rip as a quad.” Both Nate and Ben ride the same 5’6”x 20” 29.50-liter (stock dims) PJHP. They decided to start with the 5’6 and elongate to 5’8”, narrow to 19.50”, pull in the nose and tail, then increase the nose rocker closer to that of a performance shortboard.

Lost were careful to retain the exaggerated low tail rocker and deep, single concave to double concave, vee in the tail. That bottom combo is where the horsepower and control both come from. The results are a forgiving football shaped outline that is very fast, yet free under foot, with the classic Puddle Jumper drive, the quick whip and forgiveness of a pulled in nose and the extra rail length to hold an arc, in longer, more critical carves and snaps. 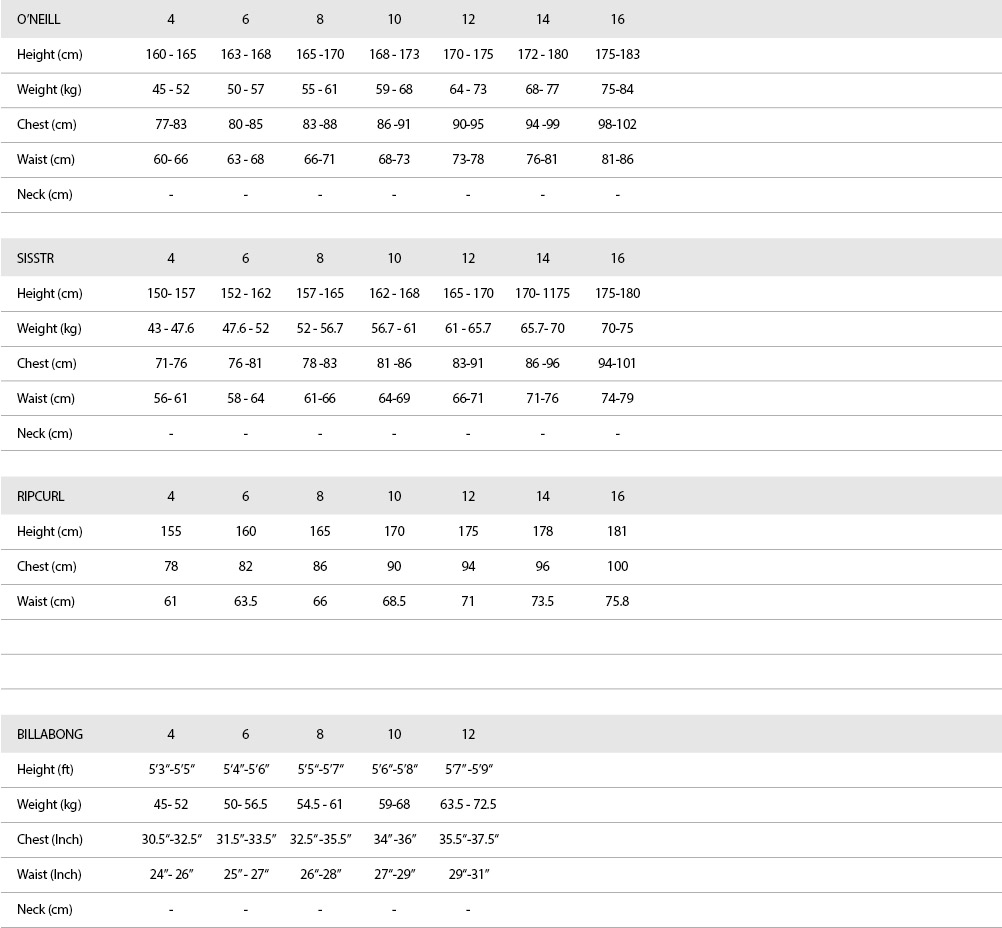